Victory day is a very intense event for us, Bangladeshi’s! Every year brands of Bangladesh run victory day campaigns to show respect to the sacrifice of our freedom fighters.

Here are 4 victory day campaigns by Bangladeshi brands that are worth mentioning because of their creativity and splendid execution.

This is a victory day campaign from the year of 2017 by Telatalk. In this campaign, the Rohingya issue was brought up. The plea of this group of people was shown, their crave for freedom was nicely presented. And this campaign came with a message wishing the dream of Rohingya’s to come true as we are well aware of the value of this dream.

In this well-executed video campaign, Olympic pointed fingers to all those people who are responsible for all the horrible incidents happening around us every day and threw a question if this is the country for which the freedom fighters sacrificed their lives. The message that was delivered is very subtle and as there’s no scope of ambiguity it was well understood by the audience. Watching this video anyone would feel the burden of responsibility in their chest.

In this outdoor video campaign, Robi tried to demonstrate unity among the general mass which was required to achieve the victory of our country.

This outdoor campaign was engaging and the audience could connect while singing with the singers. The environment all of a sudden turned into a patriotic fervor. This campaign was one of the successful victory day campaigns from 2018 as it successfully grabbed the attention of a huge amount of audience in digital media as well.

Want to read more blogs to get campaign ideas? There you go. 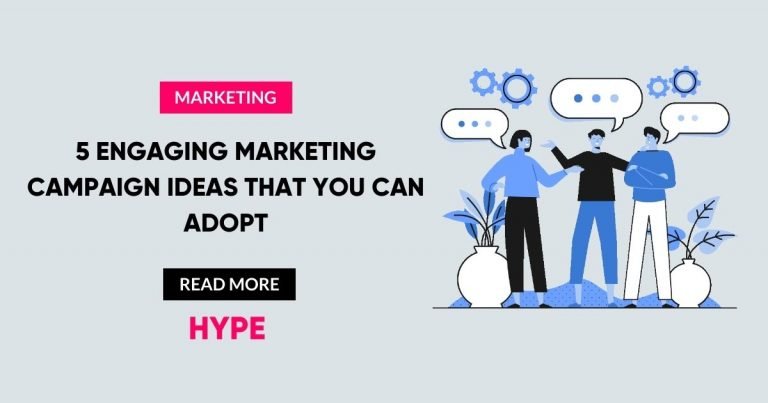 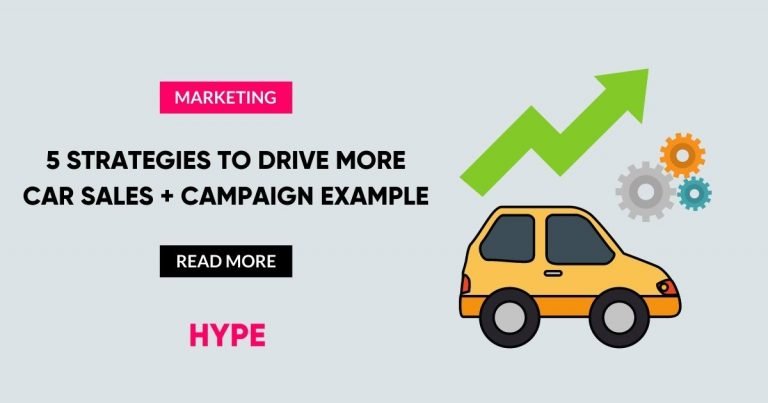 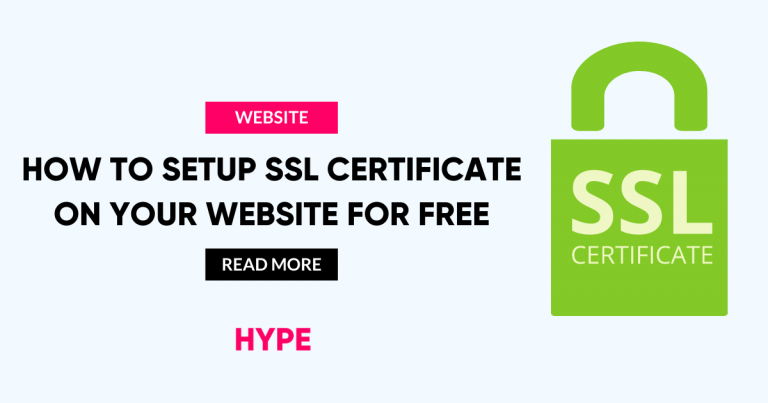